Bringing the community a step closer to Minting & Metaverse Mastery

Friday, 26th August 2022, in a strategic partnership with the Sarawak Dayak Graduates Association and NFT Sarawak, Cybertech Plt successfully organised an NFT Networking Night at The Walkstar Bistro on Carpenter Street in Kuching. It was the first NFT networking event in Sarawak and it gathered a great response and turnout from people who were involved or interested in NFTs.

Technology and digital advancement are unquestionably some of the most lucrative skills to learn in today's world. Because of this, Cybertech Plt is taking seriously the community's request to create a platform where all Sarawak NFT groups may come together to learn, network, and share knowledge in order to become stronger NFT entrepreneurs.

The NFT Networking Night attracted close to 100 attendees from a wide range of ages and professional backgrounds, filling the venue to capacity. There were youths who participated and people from different cities in Sarawak who came to attend the event. The networking session allowed participants to mingle and converse with one another, and a Q&A session was also held.

This event reached its purpose to develop and enrich the community’s knowledge and skill while indirectly boosting the economy around the venue. Cybertech Plt is committed to organising a range of knowledge-sharing events in the future.

Here is a video link to recap the night: https://fb.watch/fwn5EyAYyi/ 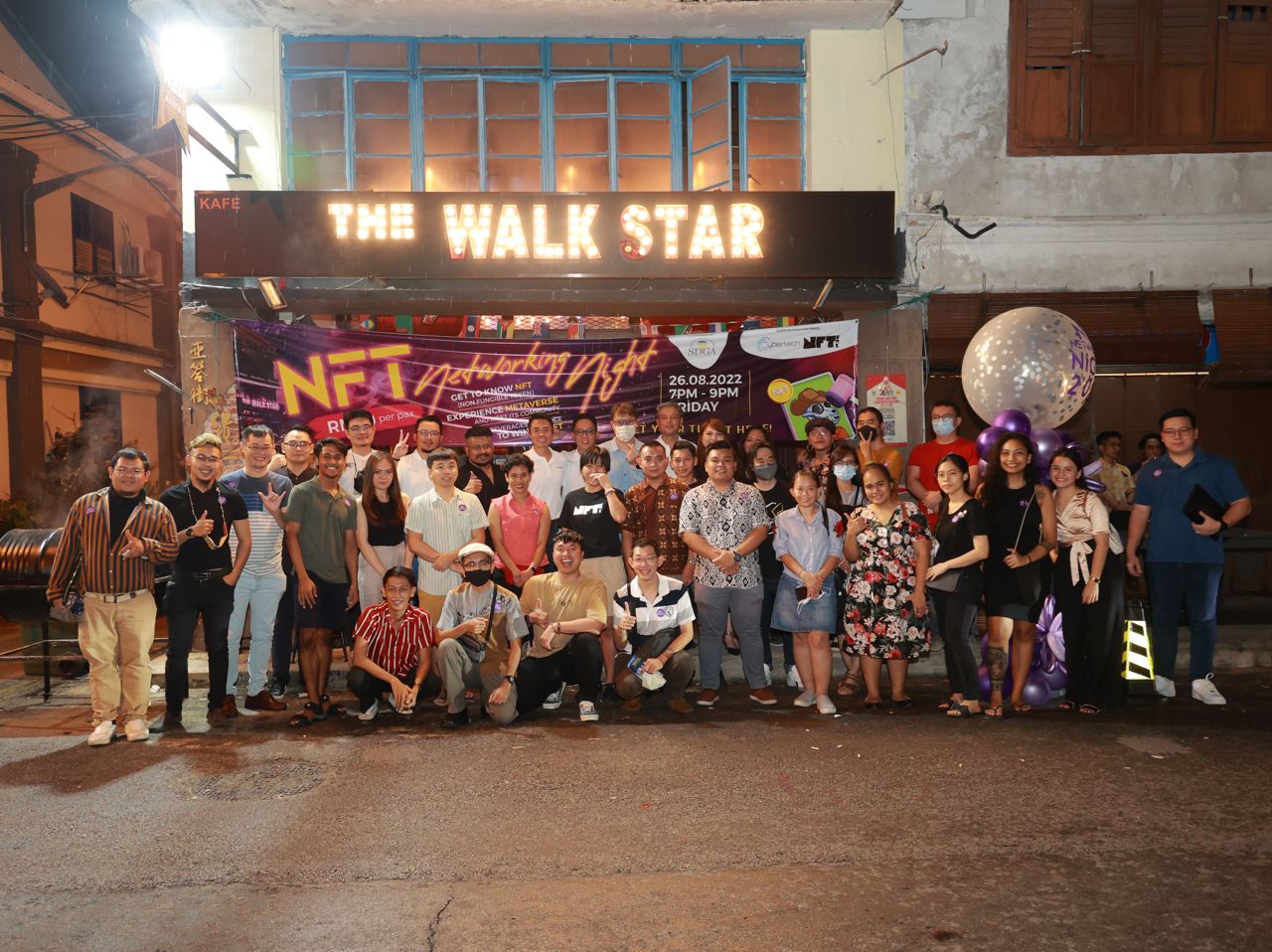 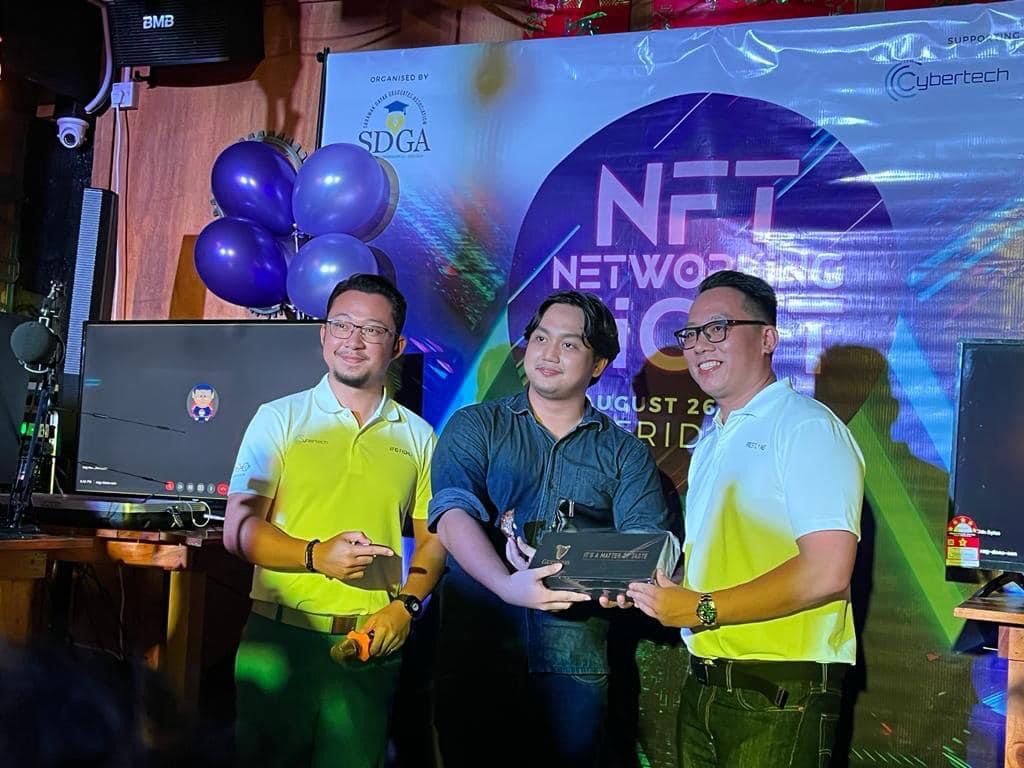 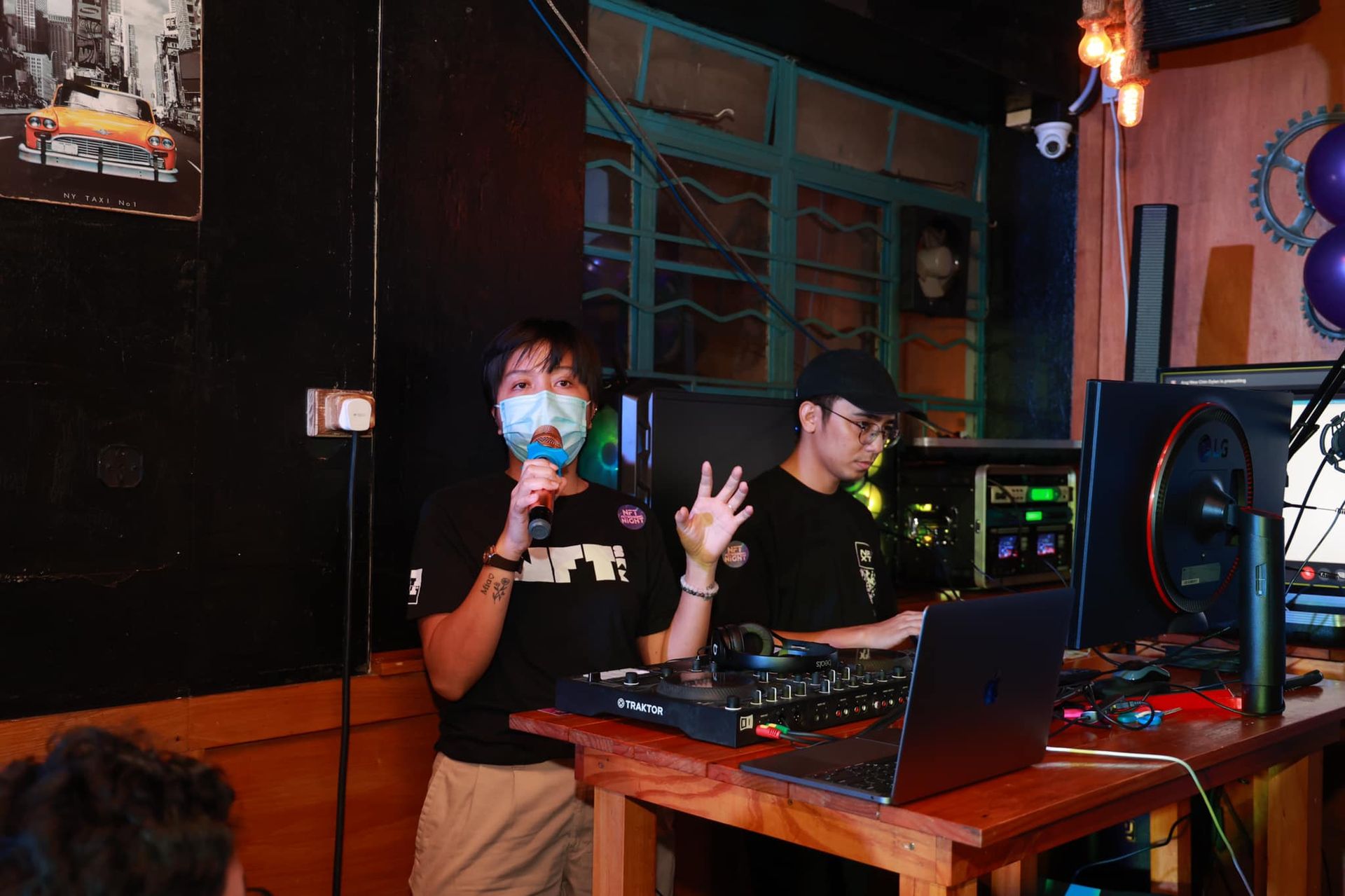 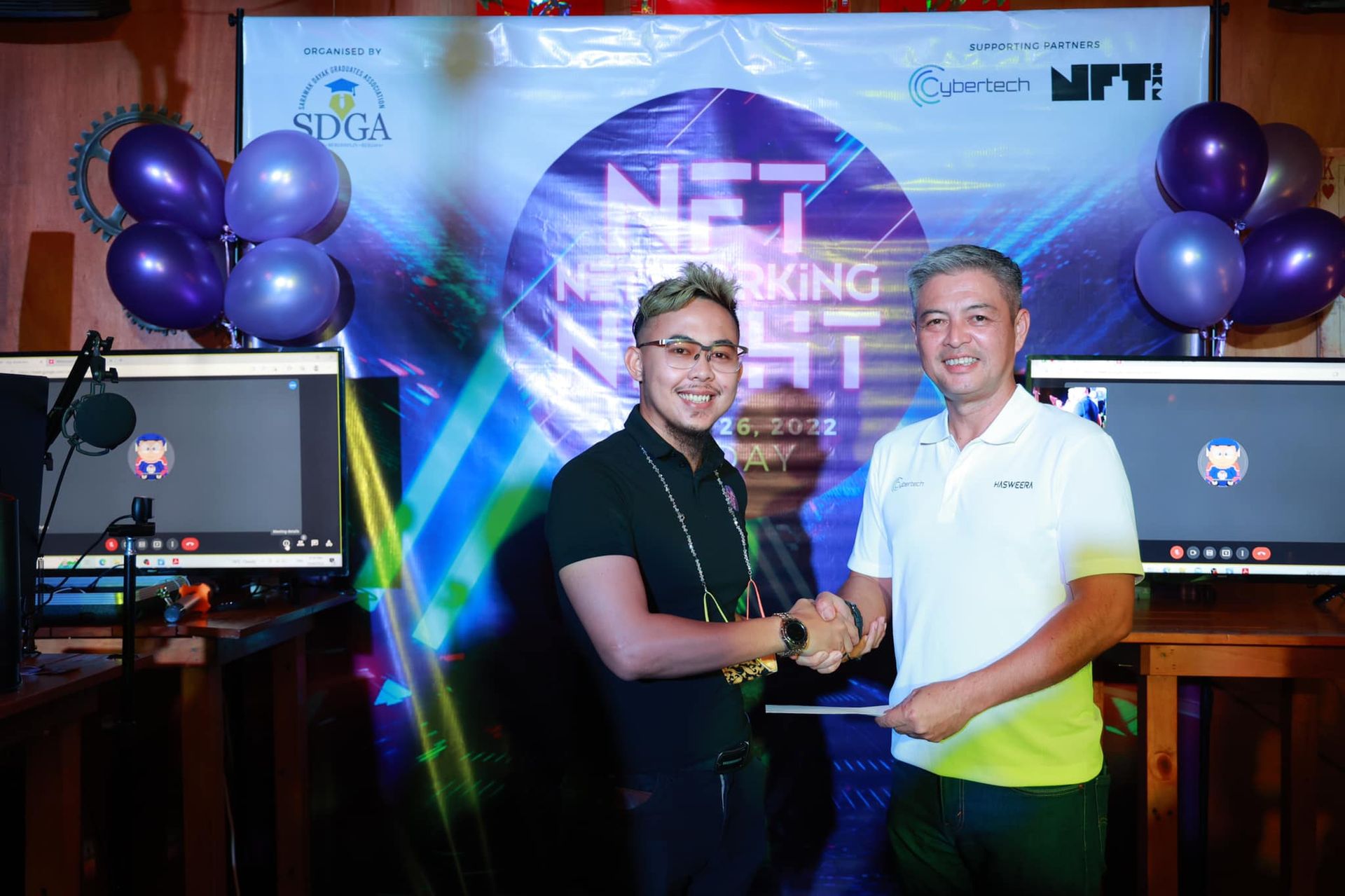 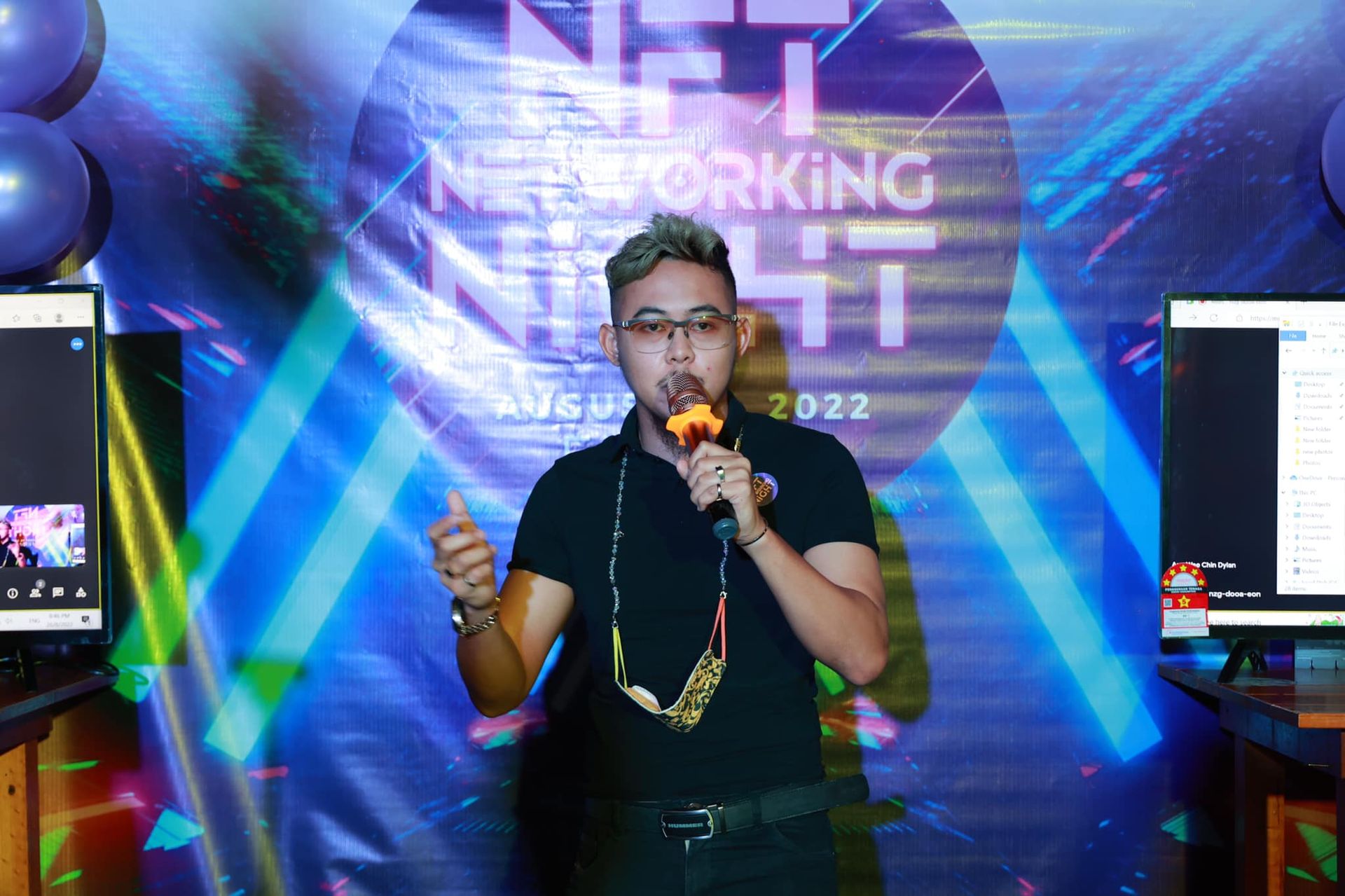 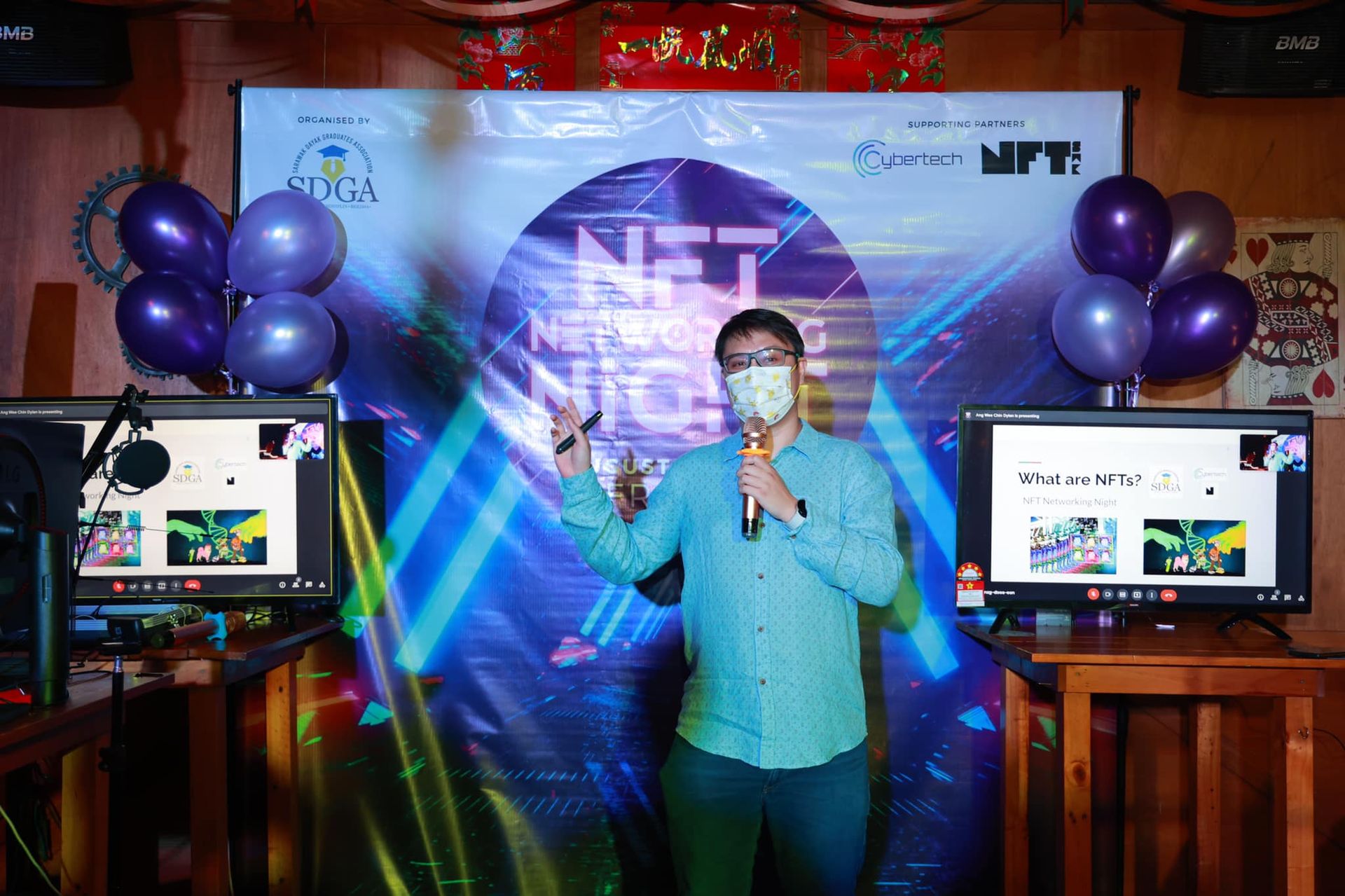 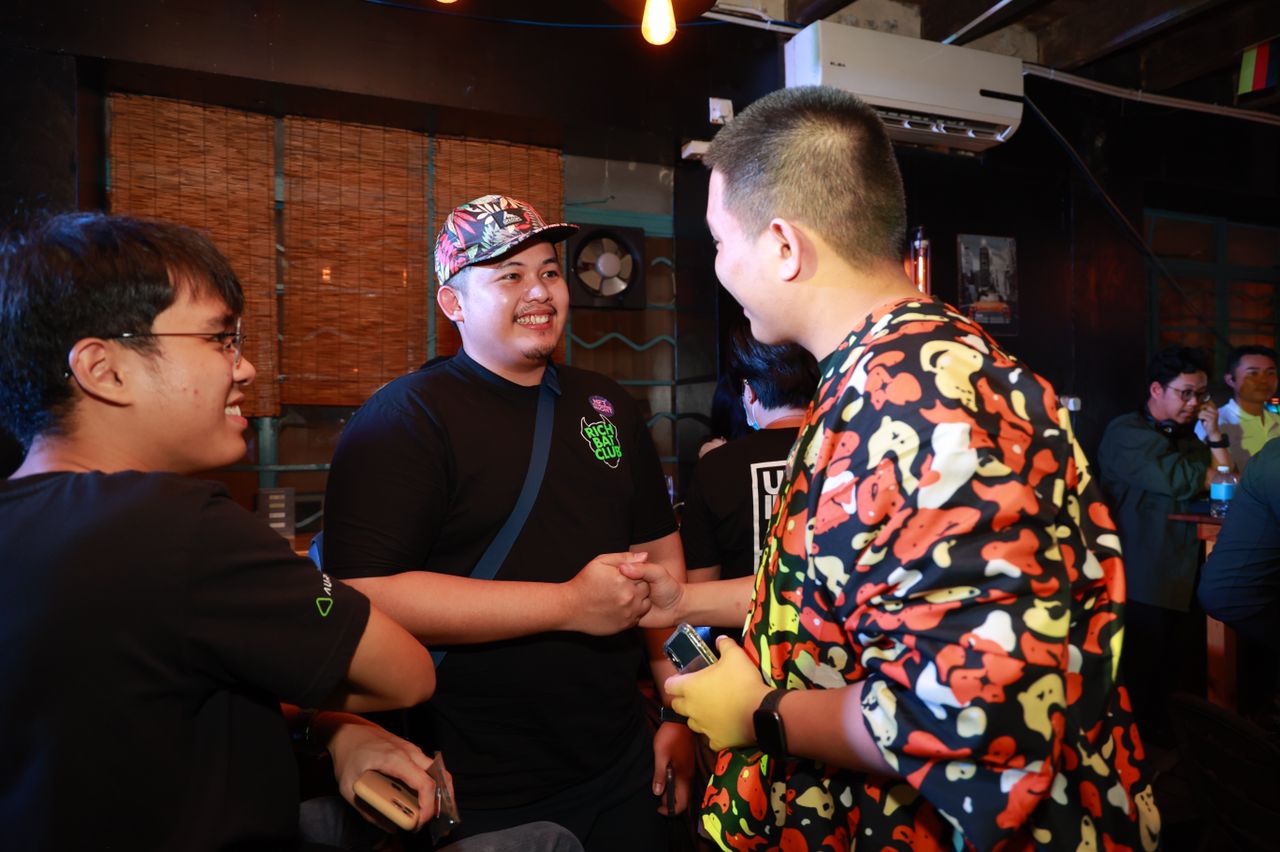