In the middle of the 19th Century, Chinese artisans immigrated to Sarawak. They ended up settling in Kuching, bringing their artistry and skills to the local community. Most of these settlers were Teochew arriving from Southern China region of Chaoshan, in the eastern province of Guangdong.

They discovered a clay bed a mere several miles downstream from the capital of Kuching, and made it their center of operations. Tanah Puteh and Sungai Priok grew to become the center of all the pottery business, as these pioneers produced pots that the local community used in their daily lives. It was mostly for domestic use such as cooking pots, water jars and others meant for brewing and storage.

The potteries they produced became a hit with the local community, and soon their business grew to include smaller wares such as flower pots and smaller water jugs. When aluminium storage started to rise in popularity and accessibility, the potters evolved and adapted.

Where once the pots were of simple fashion, only existing in two forms, that is, unglazed or glazed a light brown using burnt paddy husk, the late 1960s saw potters painting their pots with more colours with Chinese-inspired designs. It’s not surprising that these colourful pots became especially popular with gardeners, opening up a new market of customers for the potters.

It is true that the pottery business in Sarawak began with Chinese techniques. It was also largely potteries of Chinese design, shape and patterns. But ever since landing in Sarawak, the potters of old adapted and assimilated with their clientele in their new home. The pots evolved to incorporate Dayak elements, mixing and matching their traditional designs and colours until it created something wholly new. Something uniquely Sarawak.

Even now, you can see evidence of this legacy at Kuching’s Jalan Penrissen, or Penrissen Road. It is also colloquially known as Mile 5. Stretching on both sides down the length of the road stand pottery factories complete with workshops. Some even have attached showrooms where customers could walk amongst their wares and take their pick immediately. It is said that you could trace the lineage of most of the potters here to their ancestors, who started the very first potteries in Sarawak. 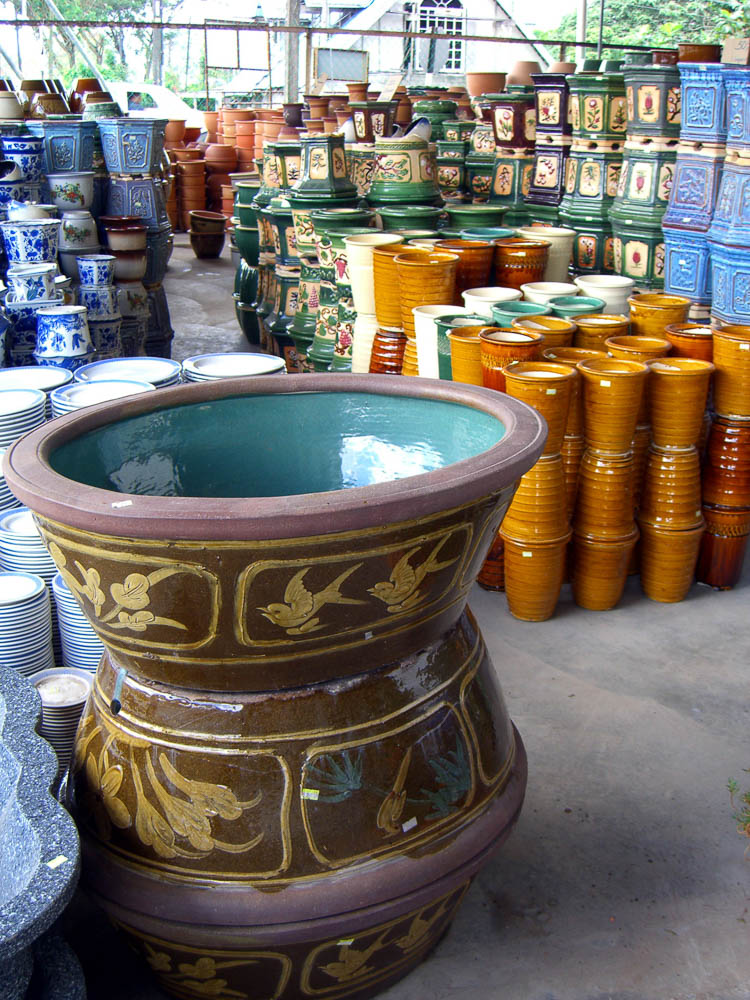 (A Variety of Sarawak Pots at a Pottery-Image taken from encyclocraftsapr.com) 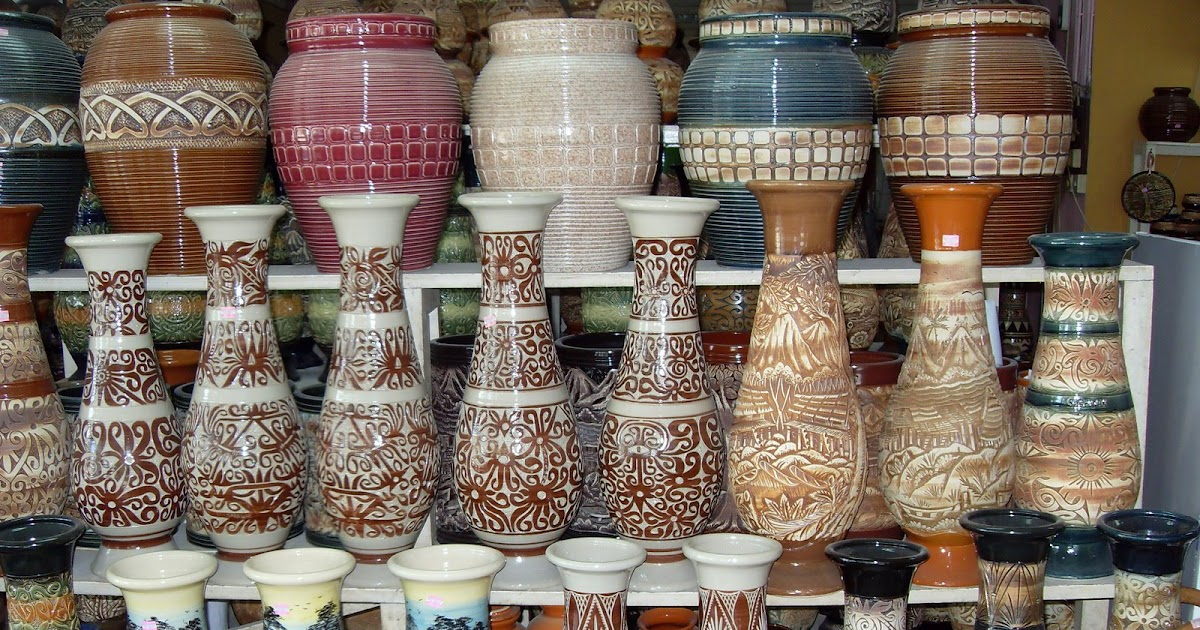 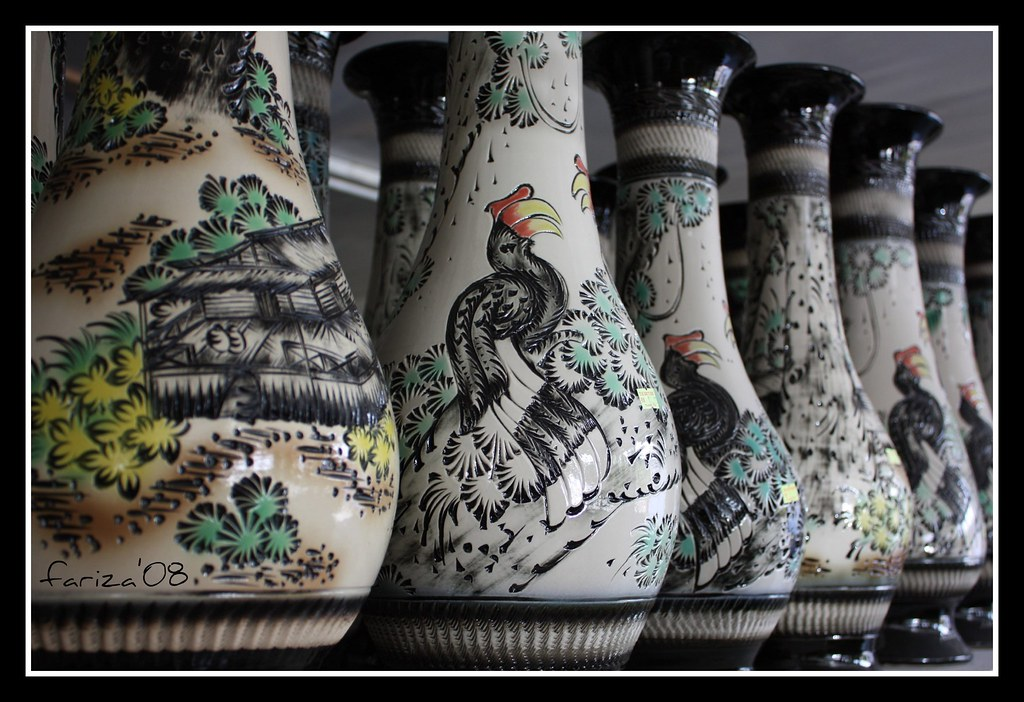