The Bornean nose flute has three local names. If you hear any one of these, they are actually referring to the same instrument. It is the selingut, selingup, and keringut. We will be calling it the selingut during the duration of this article to prevent any confusion.

In Sarawak, these flutes are famously played by the Penan and Punan ethnicities. The selingut is made out of bamboo (also known as ‘bulo’ timai’), which is why it’s construction shorter and thicker than most other flutes. It also only has fours holes in it’s body, whereas other flutes would have at least four or five holes.

It is played by blowing into the long end of the flute using one nostril. If it sounds tricky, that’s because it is. Our expert correspondent, Mr. Ezra Tekola of At Adau fame both crafts and plays the selingut. According to him, the trickiest part in playing the selingut is learning to steadily control your breath in order to get the correct tones. Blowing too gently or too aggressively would cause it to go out of tune.

Both men and women played the instrument, even making it a part of their courtship tradition. The beautiful tone and melody would carry over the wind, allowing couples to communicate and connect over distances. Since the selingut creates such calming beautiful tones, it was also used to serenade children to bed with lullabies.

Unfortunately, not much is known about the legend or creation of the selingut. It is quite possible that the history of this instrument has been lost to time. Perhaps one day we will be able to track down an elder who still holds this rare wisdom.

Cultural legacies like this are dying out quickly, and though there are cultural guardians working passionately to revive the dying arts, there is not much that can be done unless it is brought to public attention. Mr. Ezra says that anyone who is interested in seeing the selingut being played live would have to travel to Belaga, Baram and Mulu.

OR you could check out Mr. Ezra’s Facebook page at: https://www.facebook.com/tekolasampe

*All photos are courtesy of Mr. Ezra Tekola 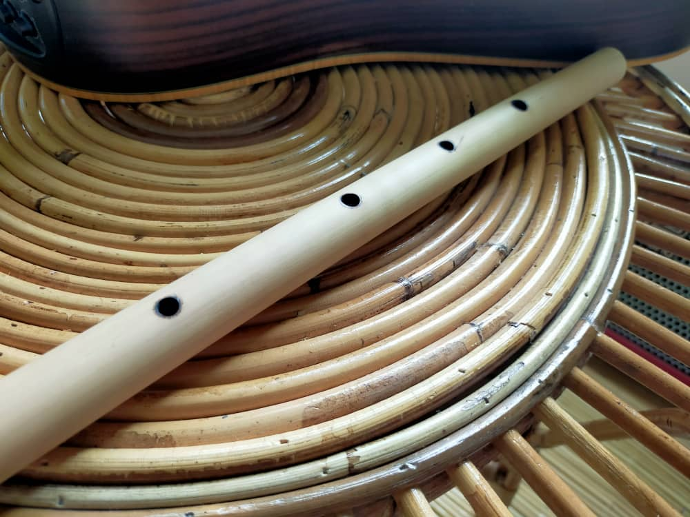 (The Body of the Selingut) 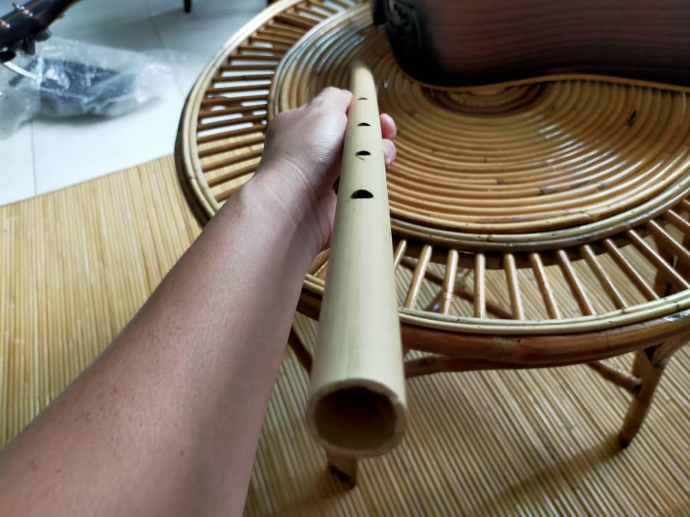 (Looking Down the Length of the Selingut) 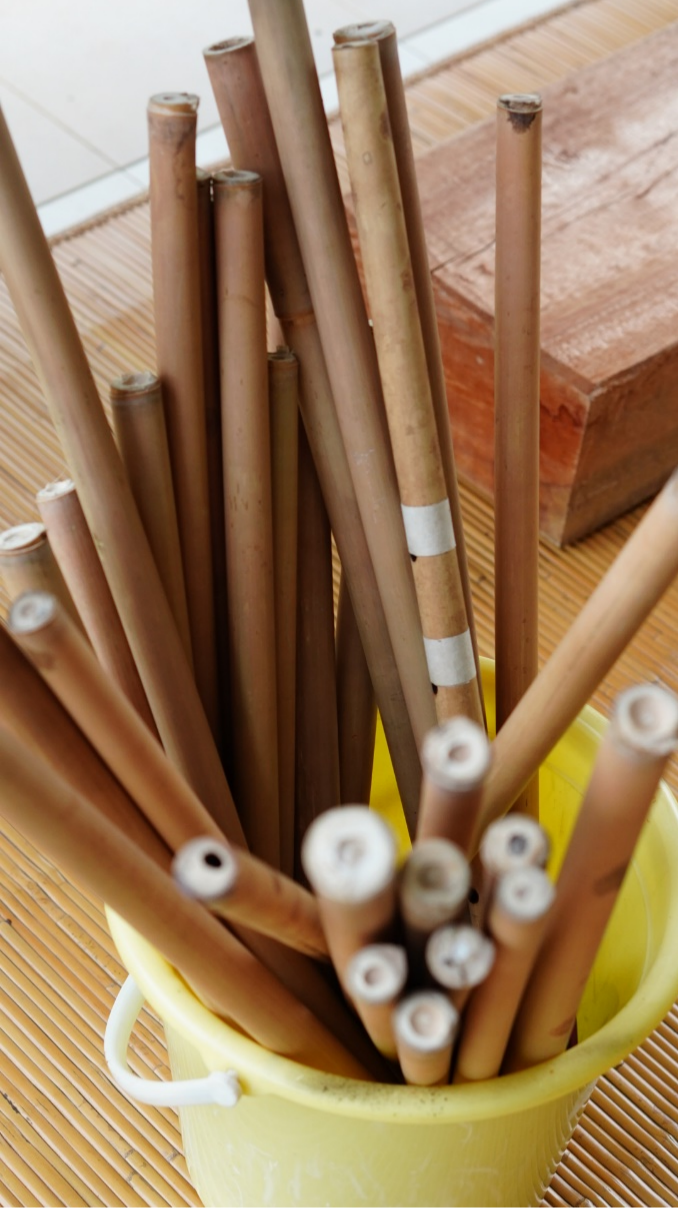 (A Supply of ‘Bulo Timai’ in Mr. Ezra’s Workshop)