Melanau is one of the ethnic groups indigenous to Sarawak. They are also known as A-Likou meaning people of the river in the Mukah dialect. They are settled in scattered communities along the main tributaries of the Rajang River and Bintulu. Melanau was classified into several groups, the largest being the Matu-Daro and each group has its own characteristic dialect. However, they still share the same culture and background. Traditionally, they were fishermen, paddy farmers, and sago farmers.

Menyak is one of the processes to make sago. Therefore, Tarian Menyak is a dance that portrays a harmonious atmosphere during the processing of sago pearls. The movements in this dance cover the process of making sago from the cutting of rumbia tree, separating, and finally production of sago pearls. This dance is normally performed in a group and not solo.

The costume for Tarian Menyak is similar to other official ceremonies, with the only difference in the length of the sleeves, pants and the buttons on the shirt. The costume is normally black in colour as black symbolises affection between each other. The male dancers will be wearing a headpiece (kain buleq), a black shirt with 5 buttons, black pants, pelikat and a cloth to tie around their waist. The female dancers will be wearing a hat (terendak), a black shirt with short sleeves and a kain sarung around their waist.

This dance is also performed in the Sarawak Cultural Village, so those who are interested can definitely check out the performance there. 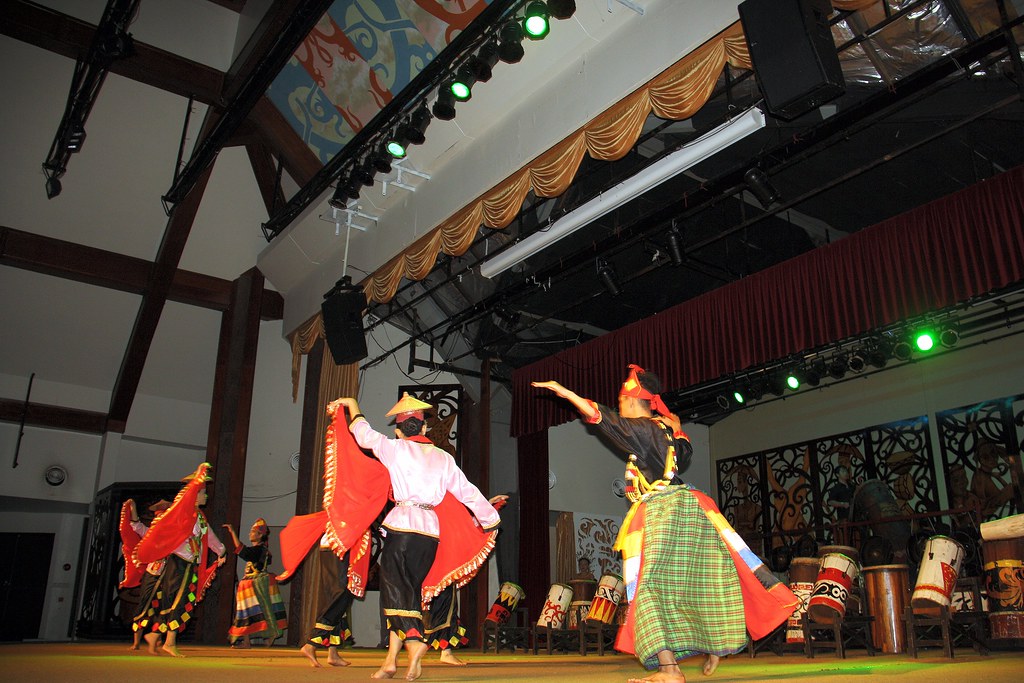 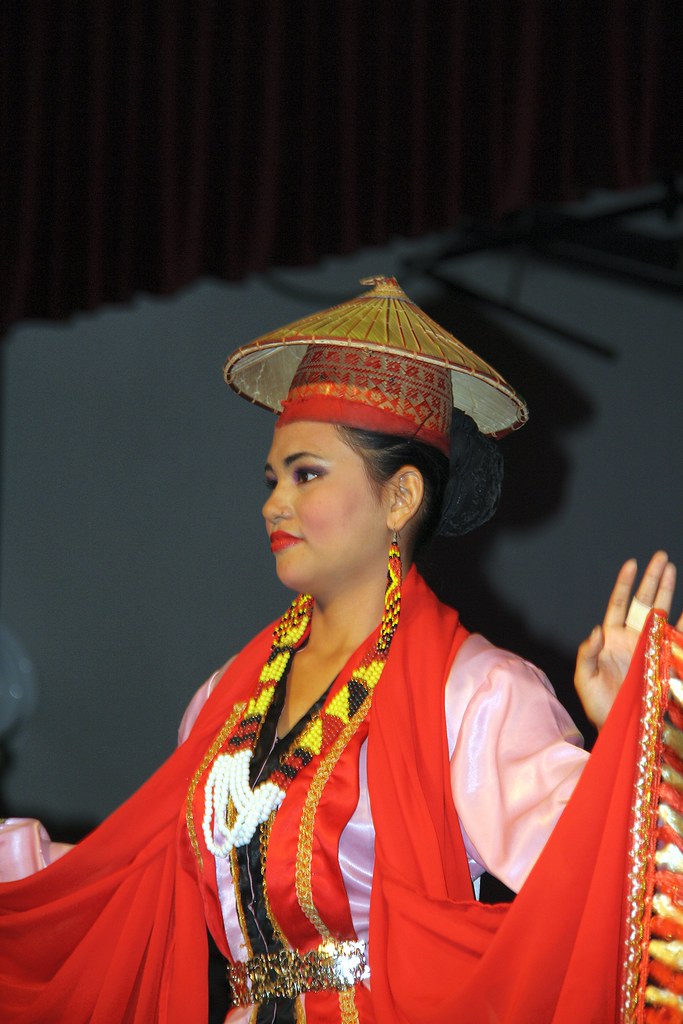