The Kayan Dayak tribe and tattoo tradition are two things that go hand in hand. As a form of body art, tattooing has a rich symbolic meaning that is also interpreted personally by the wearer. For the Dayak tribe, tattoos are essentially vital because they serve as a symbol or part of their identity. Tattoos are known as “tedak” in the Kayan language.

In the community, only women are permitted to have tattoos on their bodies; men, however, are only permitted to obtain tattoos after participating in a war and successfully beheading an enemy. A Kayan woman can begin getting tattoos on her body at the age of ten. It will take four years to complete a tattoo from start to completion depending on her ability to endure the pain of tattooing. Furthermore, the tattoo is also viewed as a representation of beauty. The woman is more attractive the more tattoos she has on her body.

The main motif of the Kayan arts community is aso or called "dog-dragon", an unseen creature combination of a dog and a dragon and is believed to climb a vineyard in the forest. In addition, to removing dangerous spirits, aso also serves as a status symbol.

When a member of the Kayan tribe sports a tattoo or tedak, it denotes their ability to handle responsibilities, such as those that come with being a daughter of aristocratic descent or displaying their marital status (single or married). It also serves as a symbol of their success in various professions, such as those of shaman (dayung), weaver, bead maker, healer, or tattoo artist.

As for males, a man's ability to protect his family, defends his community, serve as a warlord or leader, and is attractive to women is demonstrated by his tattoos.

Indeed, tattoos in the Kayan tribe has very special meanings and representations for the community and we hope readers can appreciate the beauty in this art form. 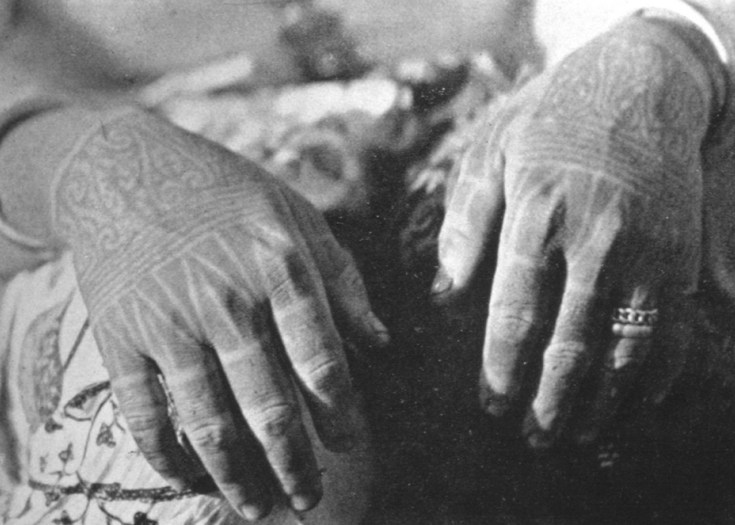 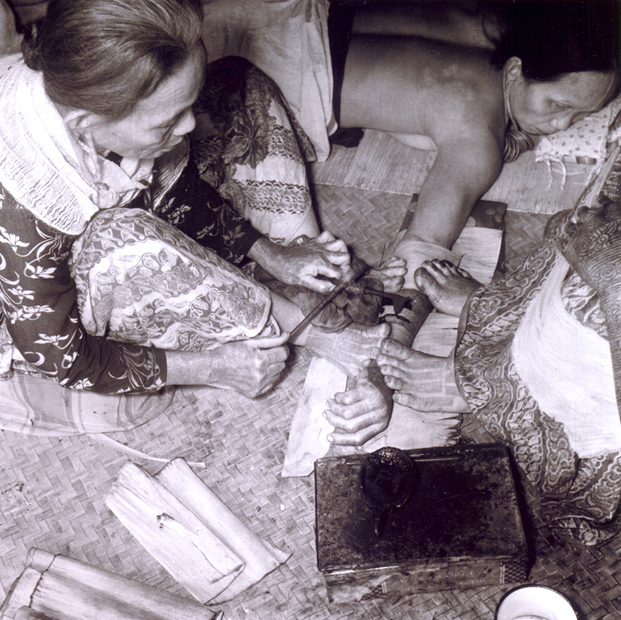